United Nations Plaza is on Market Street at Hyde. It is a big court yard that hosts many community events. It includes a fountain with a very unique design.

The UN Plaza is owned by the Department of Public Works. 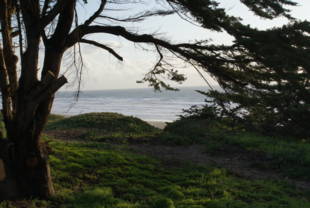 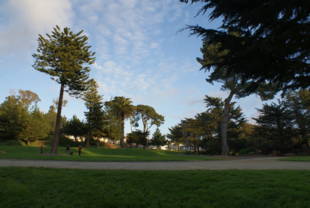 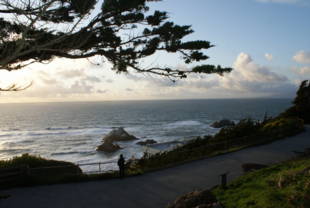 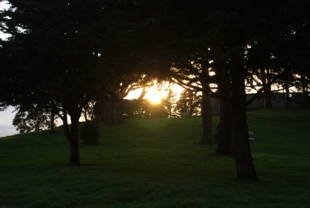 Sutro Heights Park was once the estate of Adolph Sutro, the 24th Mayor of San Francisco (from 1895-1897). Upon the death of Sutro's daughter in 1938, the land was transferred to the City, and the buildings were demolished.

Several decades before his term as mayor, Sutro used dynamite to blast a tunnel through Mount Davidson (west of Twin Peaks), draining the water out of the mountain and allowing Comstock miners access to the silver.